Working from the University of Leiden and the University of Amsterdam from 2004 until 2019, I spent my academic career studying the history, politics and culture of our digital society. I studied the role of the hippie counterculture in the formation of the digital age, European visions of the digital future, citizen participation in a digital society, Smart Cities, and more.

Over the years, I became particularly interested in the public debate on digital innovation. How to best open up the decision-making process regarding far-reaching innovations to a wider public? To this end, I organized workshops and conferences that brought together academics, professionals, governors, citizens and other interested parties around the theme. I also co-produced a documentary on the ambition of the city of Amsterdam to become a Smart City.

Below, you can find a selection of my work. 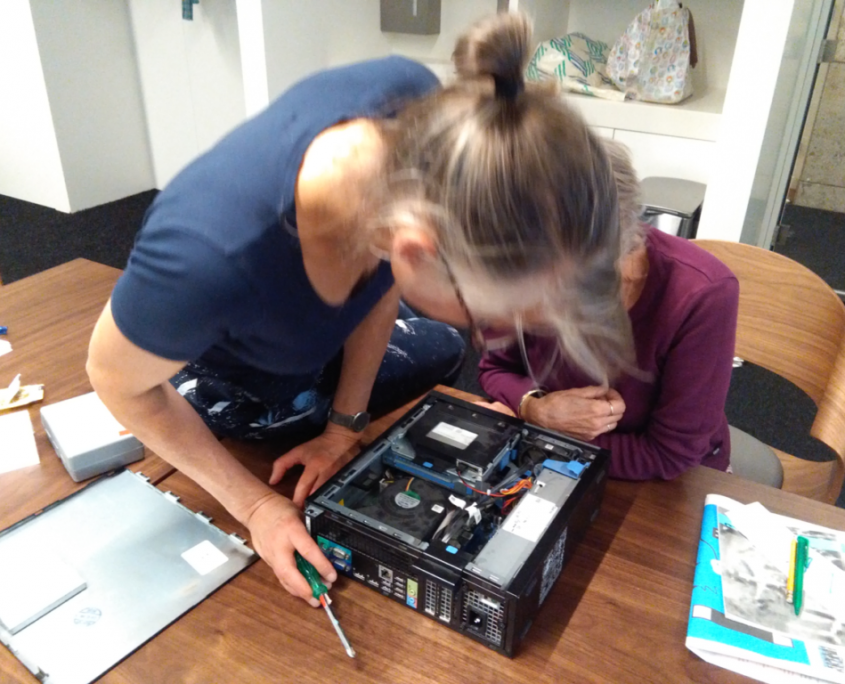 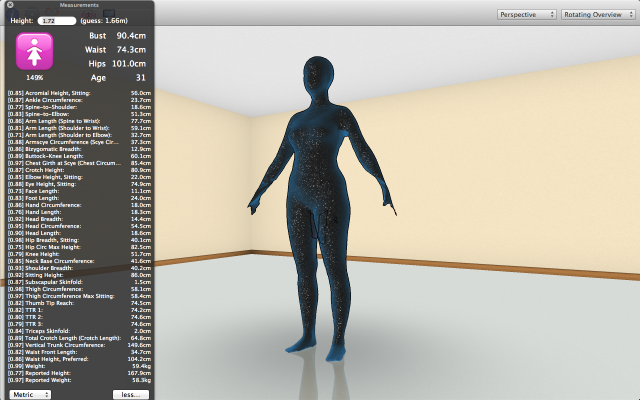 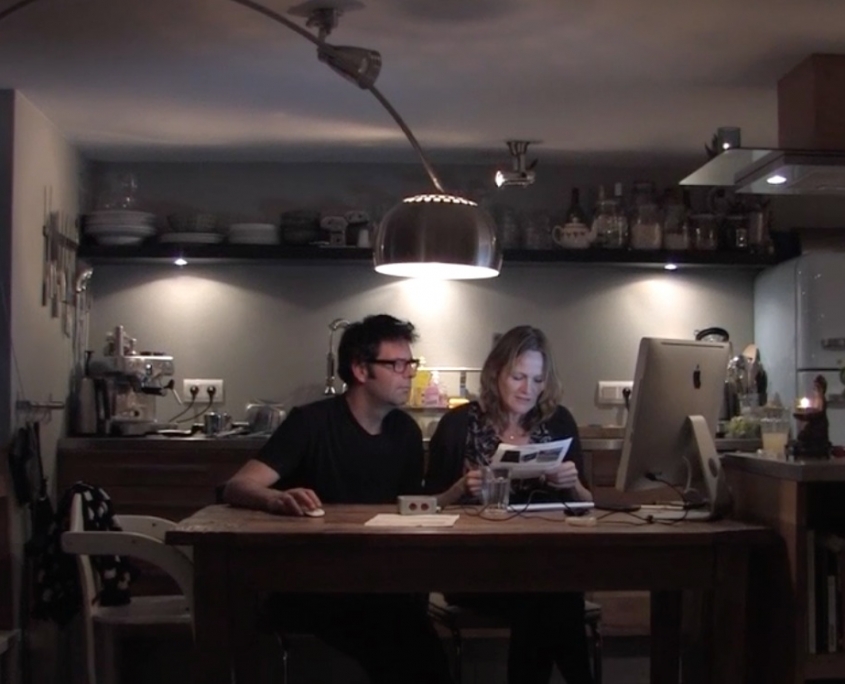 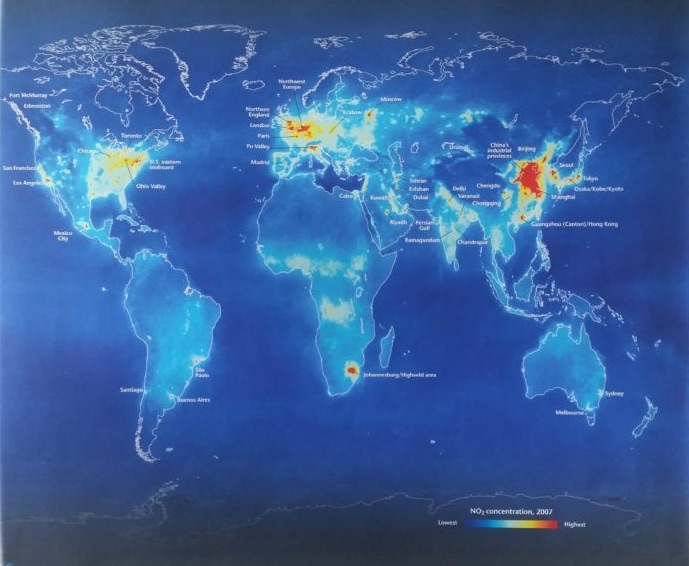 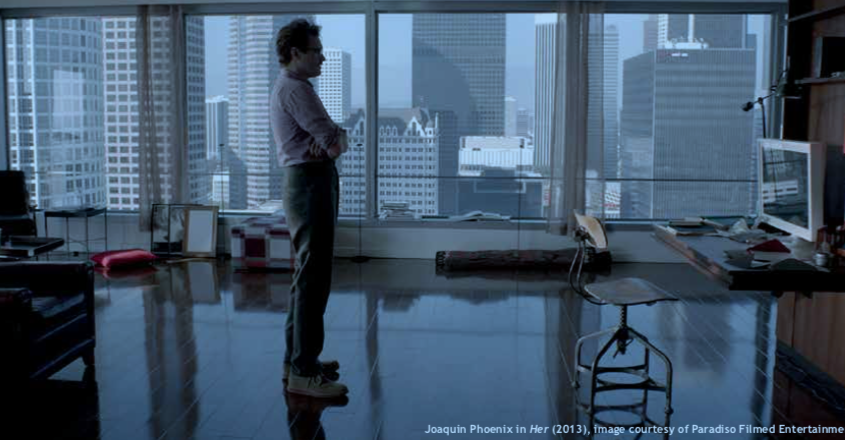 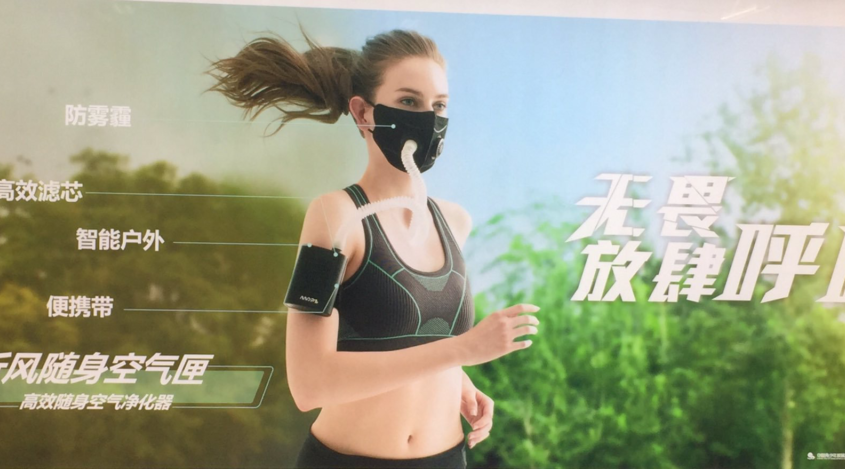 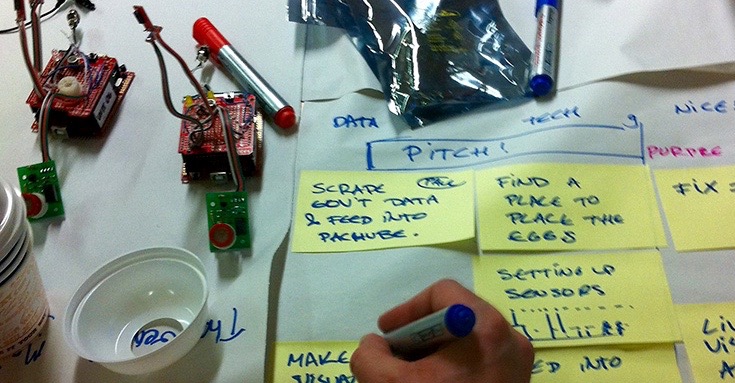 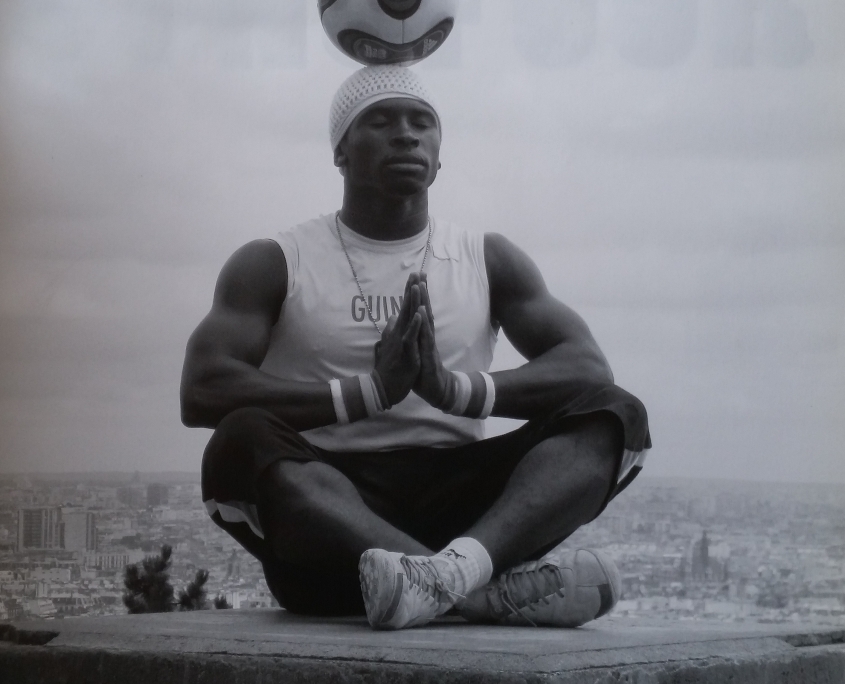 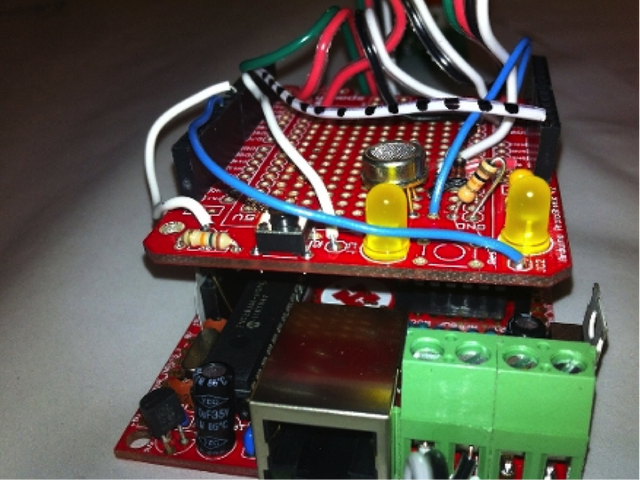 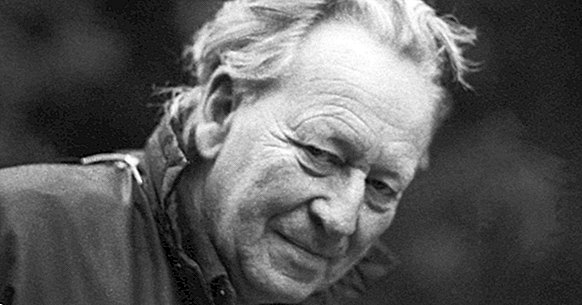 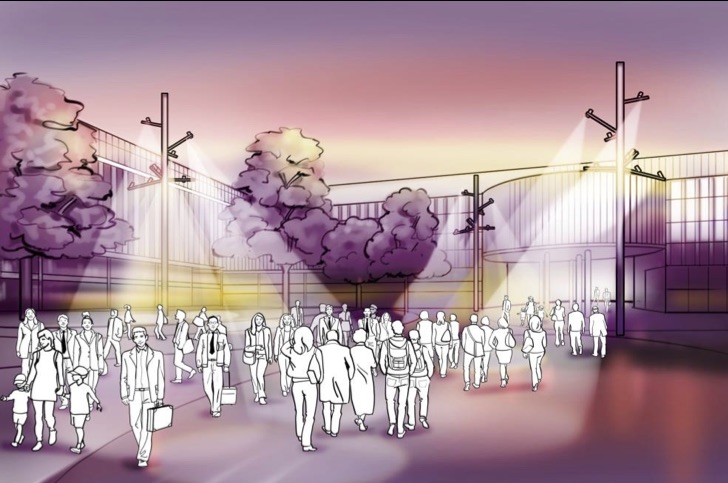 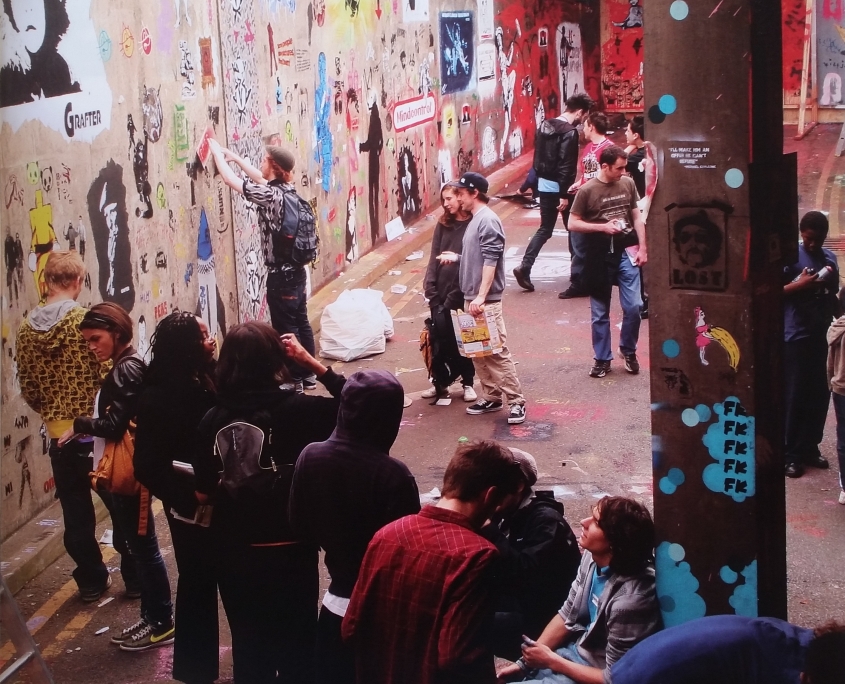 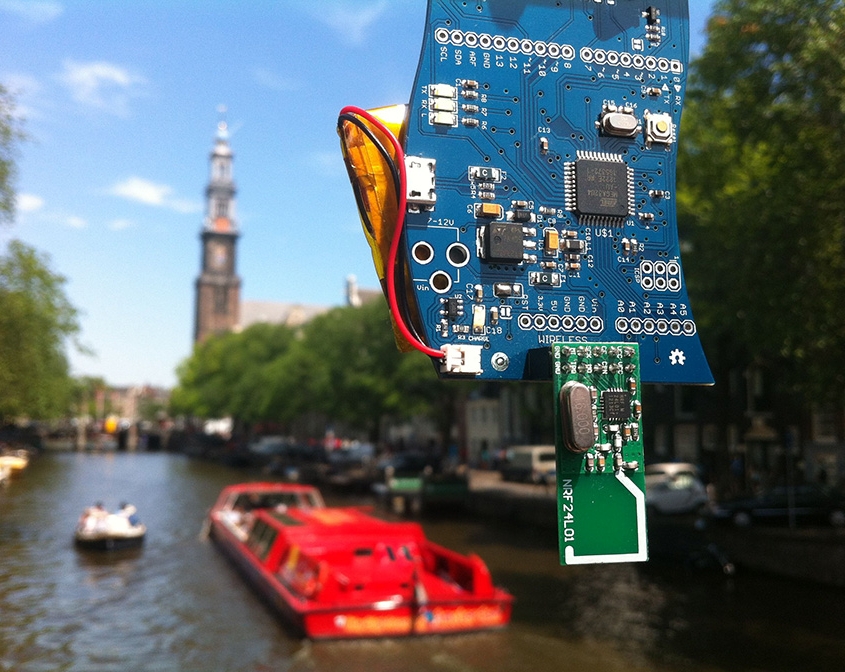 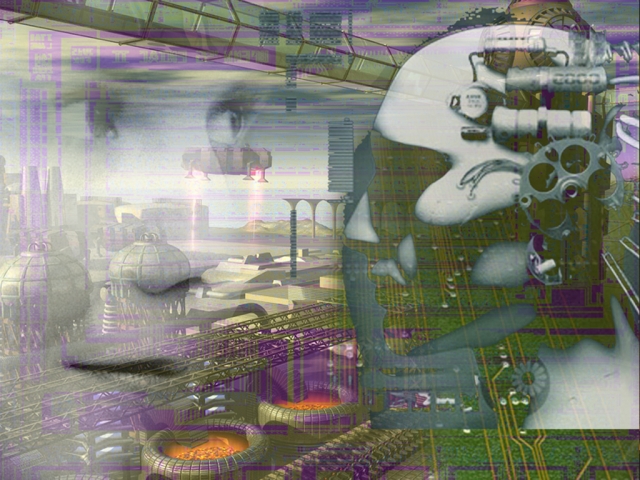 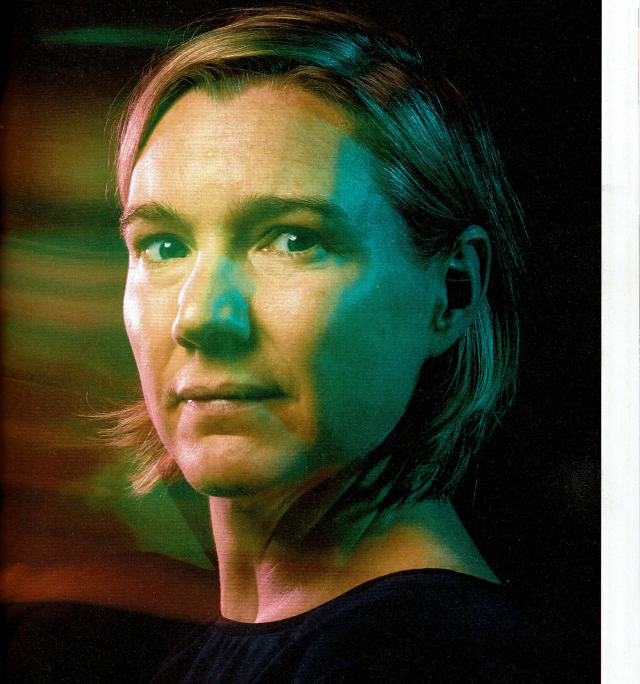 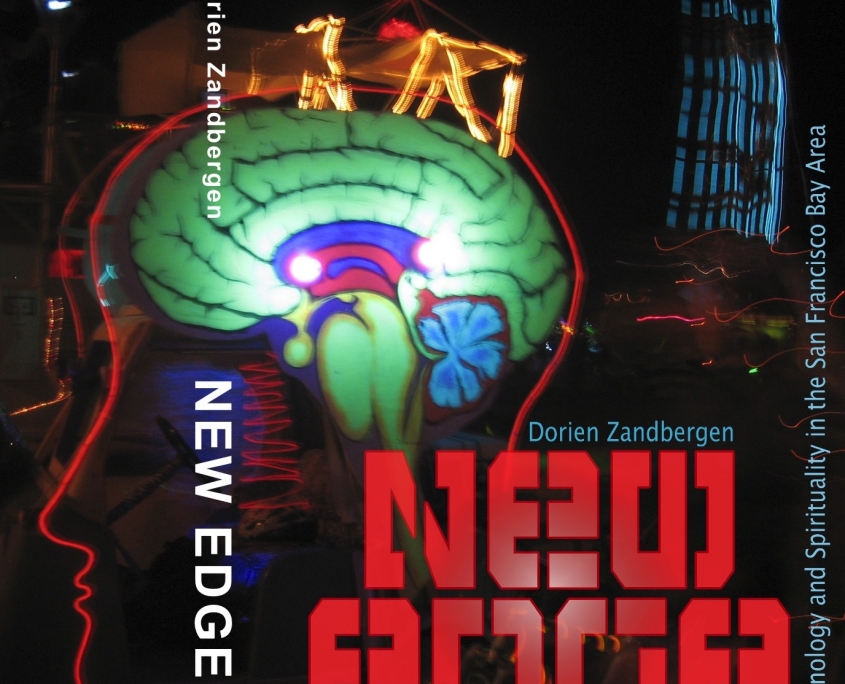 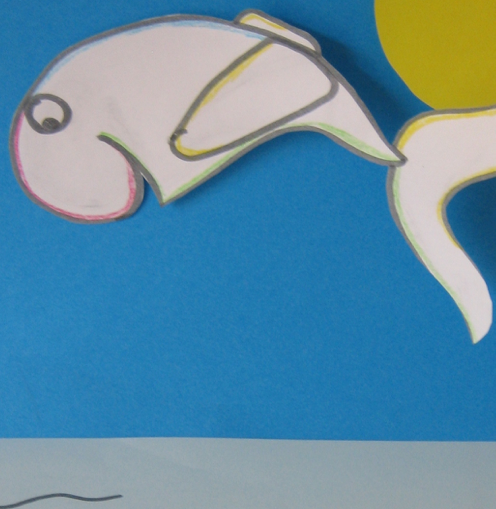 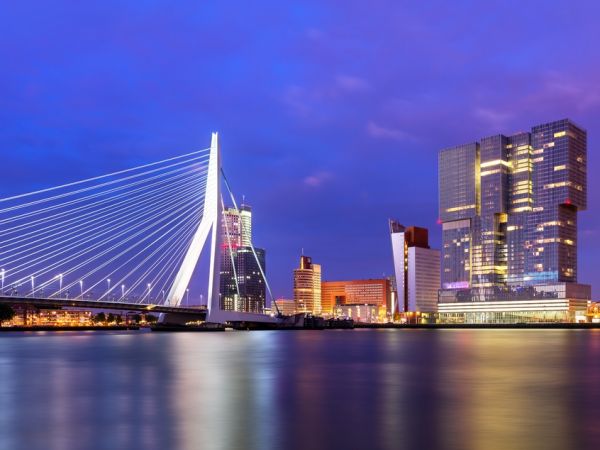 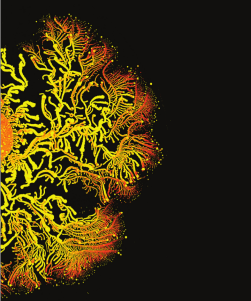 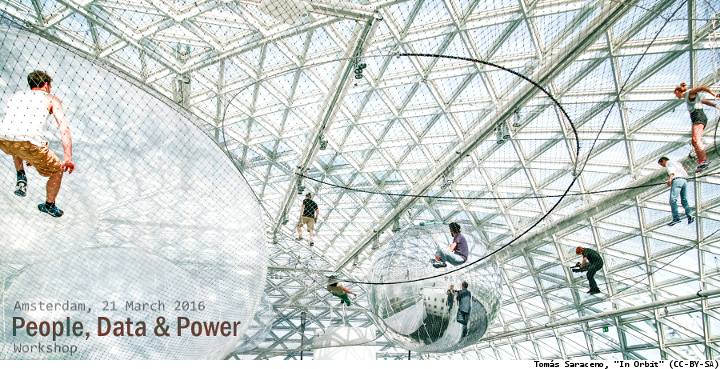